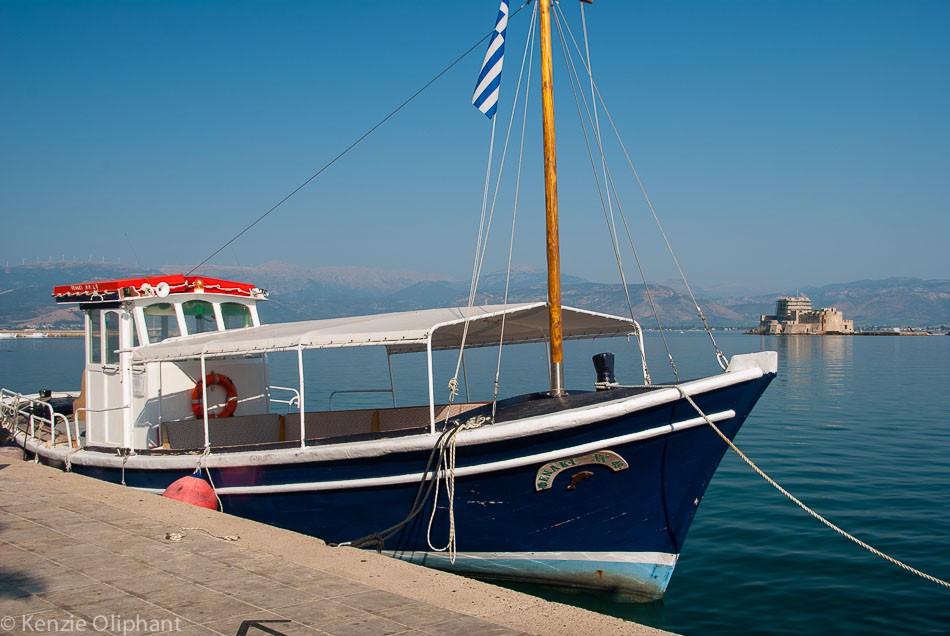 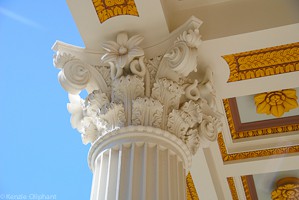 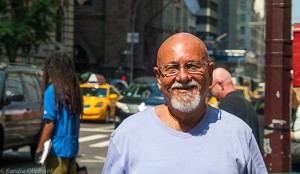 New York City is a must-see destination, but untangling myth from folk-lore, political spin from native pride or salami from boloney can sometimes get in the way of seeing beyond the set tourist attractions. What you need is a local. 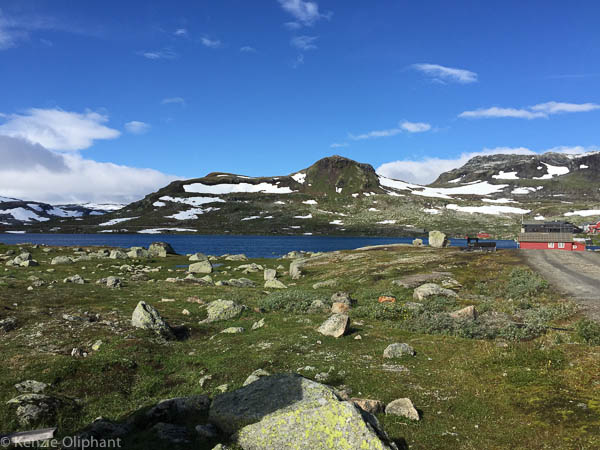 Why I Will Climb the Glacier Next Time

Video: The heart of the glorious Hardangervidda National Park is the tiny almost-village of Finse. It sits on the edge of Finse Lake and stares intently across the water at the tip of the Hardangervidda Glacier, where I longed to climb. 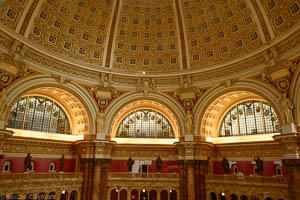 I love libraries in general, and great, towering, legendary libraries in particular. And iff you’re ever going to fall for your inner nerd, the Library of Congress is absolutely the place to do it. 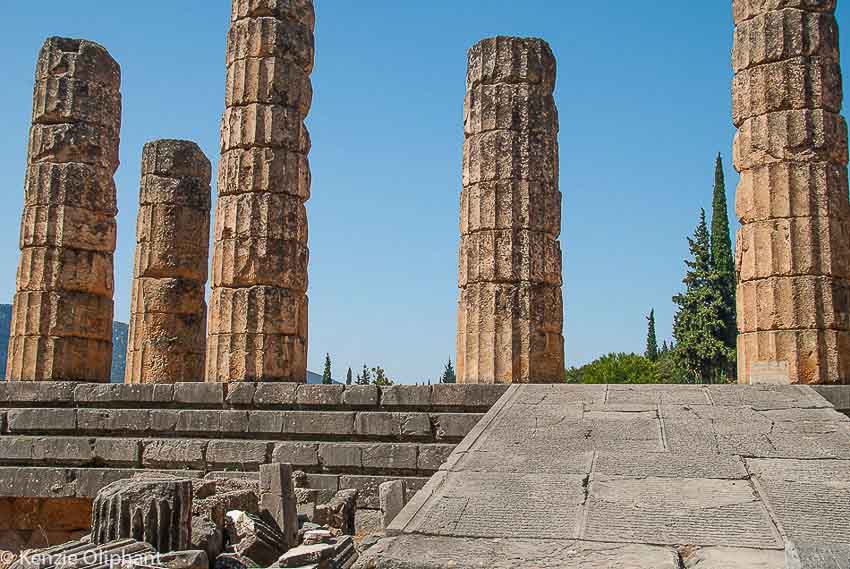 She was the most important person in the world for a thousand years, revered across empires, talked about in hushed tones and feared by the most mighty. She was the Sibyl, and this is Ancient Delphi, her home and the centre of the Ancient World. 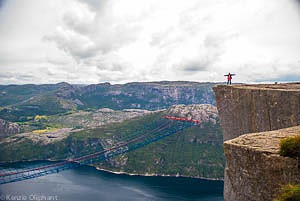 How to Climb Pulpit Rock (for the Faint-Hearted) Norway

It’s one of the most iconic places to visit in Europe. In Norwegian, it’s called Preikestolen – a chip of stark rock jutting out over a stunning fjord that stretches to the horizon and beyond – but in English, we all know it as Pulpit Rock.

Chasing the Glacier – A Day in Finse, Norway

It’s the kind of cold that sucks the breath from your mouth like a vacuum cleaner. The Scots call this a lazy wind – because it can’t be bothered going around you. Just about every other part of me is frozen. Welcome to Finse. 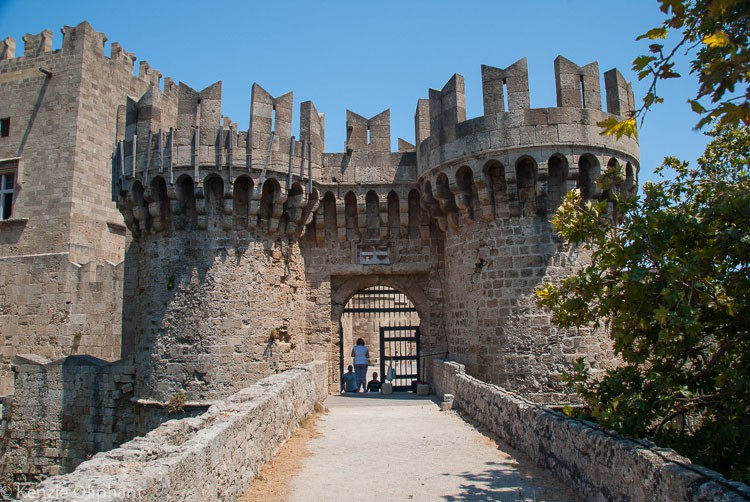 The Palace of the Grand Masters, on Rhodes can set your imagination running wild. Glorious arches, cavernous halls, imposing columns and dark, secretive undercrofts can satisfy even the most demanding castle-lover. But there’s also much, much more.

Yackandandah has a mystery. No, really. It’s the first thing you see when you drive into the petite Victorian town – there’s a big sign on the side of the road that says, “Yackandanda – unveil the mystery” that kinda gives it away....
Next Entries »