For the first time traveller, simply getting on the plane is a wonderful feeling partly because it means that the months of preparation, packing, research – and saving – are over and now the action begins.

But now that you’re finally on the road, there’s a whole new set of mistakes first timers (and those on their fourth or fifth trips) can make if they’re unaware of the pitfalls. Make no mistakes – travelling is wonderful. I do it for a living. But these are a few mistakes you don’t need to make in order to have a wonderful experience.

1.Not asking locals for their ideas/advice/instructions

Locals are your best travel resource – it’s a mistake not to use them. People everywhere are always delighted to help out a traveller (and the odd one that doesn’t is just having a bad day). You can learn way more from a local than you can from a guidebook.

2. When not to drink the tap water

This is crucial – and one of the easiest mistakes to make. Plastic water bottles are strangling the planet – and yet, there are too few countries in the world where tap water is perfectly safe to drink. Make sure you know which is which, and if it’s not safe, get some purification tablets. They’re much cheaper than bottled water and they taste just fine.

One of the great traveller mistakes is when you get home and go through your photos only to find that most of them are shaky, blurry or so bad that the great God of Photoshop can’t even bring them back to life. By then it’s too late. Check your photos as you go, and take more than you think you need. You might never be back.

4. Not taking time out to just relax and not do traveller stuff

One of the most common mistakes travellers is thinking that travelling is just like a holiday – because it’s the opposite. Travelling can be exhausting, both mentally and physically. Even if all you’re doing is sitting on a bus for 12 hours, you can be wiped at the end of it. Make sure you schedule a day each week to just stop, rest up, read a book, do your washing and trim your toenails. You’ll start the next day more refreshed and excited.

If you only spend time and money on one thing before you travel, this should be it. Your feet (unless you’re going scuba diving) are your passport, your plane ticket and your spending money all wrapped up in two lumps of skin and bone on the end of your legs. Comfortable, supportive and protective footwear will make your feet love you. Choosing footwear appropriate for your destination is also a factor. The big rule here is: don’t take anything that hasn’t already been worn in or you’ll regret it.

If you do this once in a while, you can survive it. If you’ve only got three days in NYC, go for it. If you plan to cram every day for your whole six week trip, you suffer. Traveling is physically, mentally and emotionally tiring. But worst of all, if you try to do too much in one day, you get to the point where you start to not care about it. You don’t pay any attention to what you’re doing and your activities start being things ticked off a list. Be ambitious – just not every day.

Don’t dress up in your new clothes and jewellery with your expensive camera around your neck and not expect people to want to steal from you. Dress as you would at home and you won’t stand out as a target.

8. Going to the wrong country first

There are places in this world that are perfect for first time travellers, and there are places that aren’t and the difference is a whole world of pain. The degree of difficulty presented by some countries mean you shouldn’t attempt them without joining a group tour. For example, I wouldn’t suggest a solo trip across China but I would definitely recommend a solo trip to Singapore for a first time traveller.

9. Being unaware of or how to deal with culture shock

Most people are unaware such a thing even exists. It mostly affects first time travellers, but it can easily affect those more experienced as well. It’s all about how different this new country is for you, and how it just doesn’t gel with what you know. It’s also about differences in laws, culture, manners and clothing. Of course, we travel so we can experience and learn about those differences, but sometimes our subconscious has trouble reconciling the two and the result can be depression or anger at the new place. It can be hard to enjoy yourself, or you can find yourself wanting something to eat you can only get from home and nothing else will suffice. The clue is to simply relax. When you find you’re getting annoyed or angry with how things are different, focus on where those differences are better in the new place. You can also remind yourself that it’s okay, things are supposed to be different here, and wouldn’t the world be a dull place if we were all the same? Most of all, try not to worry about it. Culture shock will wear off within a few days and in its place will be a deep love and understanding of this new country.

10. Not learning the basics of the foreign language:

We native English-speakers are incredibly lucky. The wide sweep of the British Empire means that there are countries scattered across the world for whom English is a primary language. Add to that most European countries and many of those in Asia automatically teach English in schools. This means that we can travel through so much of the world without ever needing to be fluent in anything other than a smile.

But that doesn’t mean we have no responsibility to learn anything of our destination’s language. Quite the opposite. Unfortunately, it’s one of those mistakes most travellers make. I certainly did in the beginning. These days I make sure I  always I learn at least a few basics in every language I experience. Essentials to learn include: please, thank you, numbers 1-10, yes, no, help, where can I find the bathroom, police, hotel, train/bus. One of the great benefits of this – apart from it helping you travel – is that the local people are often appreciative that you’ve attempted to learn something of their language. They’ll be more helpful in turn, and even give you a few new words to learn. Knowing the language is part of the rich experience of travel. And knowing a few words can also stop you accidentally ordering pig’s stomach instead of chicken breast. Yes, it’s happened to me.

11. Being unprepared for things going wrong

Tell me the last time you had a week, no – a day, when nothing went wrong. Things go belly-up all the time in real life and travelling is no exception. In fact, because you’re out of your element and in a completely different environment, chances are high that something will go spectacularly wrong on your very first day. But it’s okay – it doesn’t mean the trip is a bust or that everything is now screwed up. It just means that you have to make some adjustments or throw in a few fixes. It happens. Getting hung up on it is what will ruin your trip. Going in with realistic expectations will get you much further and will help you laugh off most stuff-ups. The fact is, the best travel stories in the world are all based on cases of when things went wrong. They also create the best memories – so don’t worry too much about trying to avoid them. Plus, sometimes those bad things actually result in something really good happening.

It can be pretty scary when you don’t know the language or what route a bus will take. And what if you end up in the middle of nowhere? The reality is that public transport is always the cheapest way of getting around, plus it allows you to experience ordinary life like a local. You can always get clear instructions on which bus or train to get, where to get off – and if you do end up in the wrong place, again, just ask for help.

13. Not coming to grips with roaming charges

Will cost you three arms and a couple of legs. Some providers will give you an overseas package, others will want your firstborn before they’ll grant you a meg of data. Research your options. In a lot of countries, the best way to go is get a local SIM and pay up front. You get data, calls and no massive bill afterwards.

14. Not having emergency funds available

These funds don’t have to be in your pocket, just there if you need to buy an emergency airfare home, or pay a fine you unwittingly incurred. You need access a least $2000US to cover yourself for most eventualities. You are unlikely to ever need it, but you’d be stuck without it.

15. Not trying the local food

Okay, I admit – sometimes the rows of deep fried scorpions are enough to put off the hardiest and most experienced traveller. But as a first timer, you don’t have to go that crazy (unless you want to). Around the world, food is central to culture. Even if it seems weird and strange, it’s worth at least trying it, even if you just promise to taste one new thing each day. Some of the best meals I’ve ever had in my life were just that kind of meal. 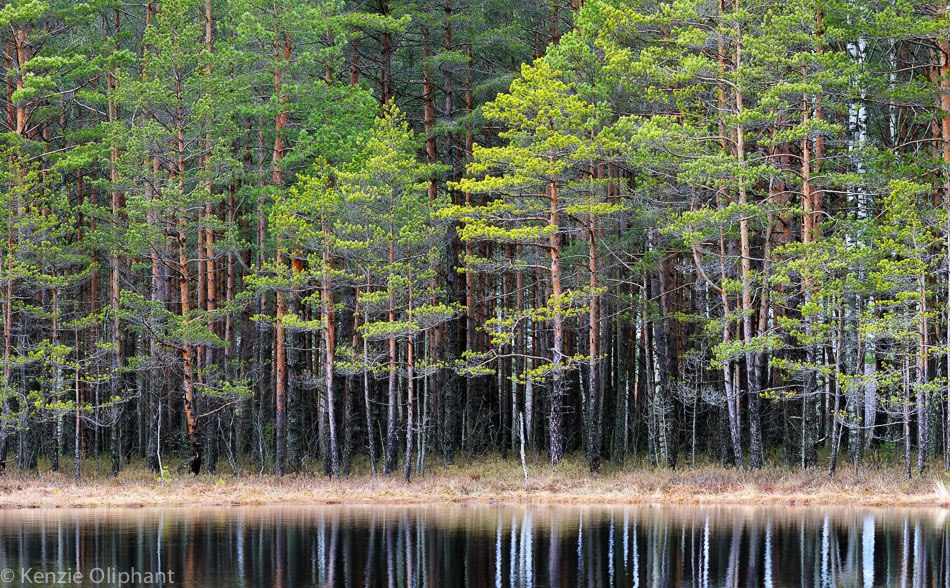